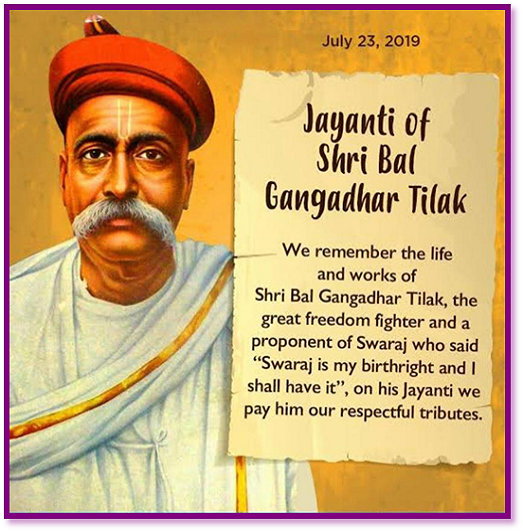 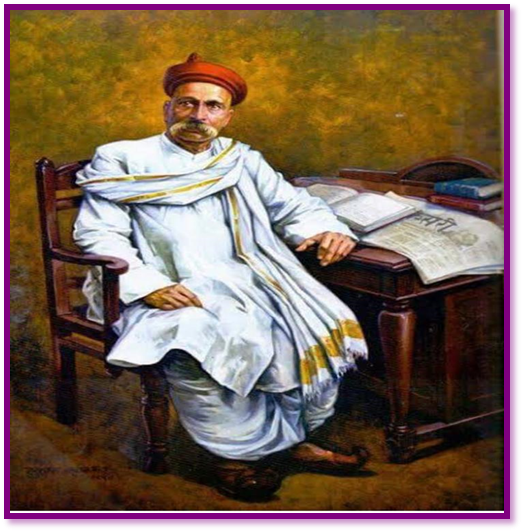 It is important to remember his teachings and struggles. Bal Gangadhar Tilak is considered one of the first and strongest advocates of Swaraj when the British ruled India.

He was not only a freedom fighter but also a social reformer and a lawyer.

On behalf on Lokmanya Tilak Jayanti. We had mono acting competition for students.

Master Anuj Kale from I std and Master Anay Shirke from II std were dressed as Lokmanya Bal Gangadhar Tilak for the celebration. Master Anuj narrated the memories of Tilak, while Master Anay narrated the story of Tilak’s childhood wherein Tilak told the class teacher that he will not bear the punishment as he has not eaten the peanuts and littered in the class. He also told about the news paper Maratha and Kesari which were edited by Tilak. Lastly, he enacted the famous words by Tilak.

” Swaraj is my birthright, and I shall have it.” 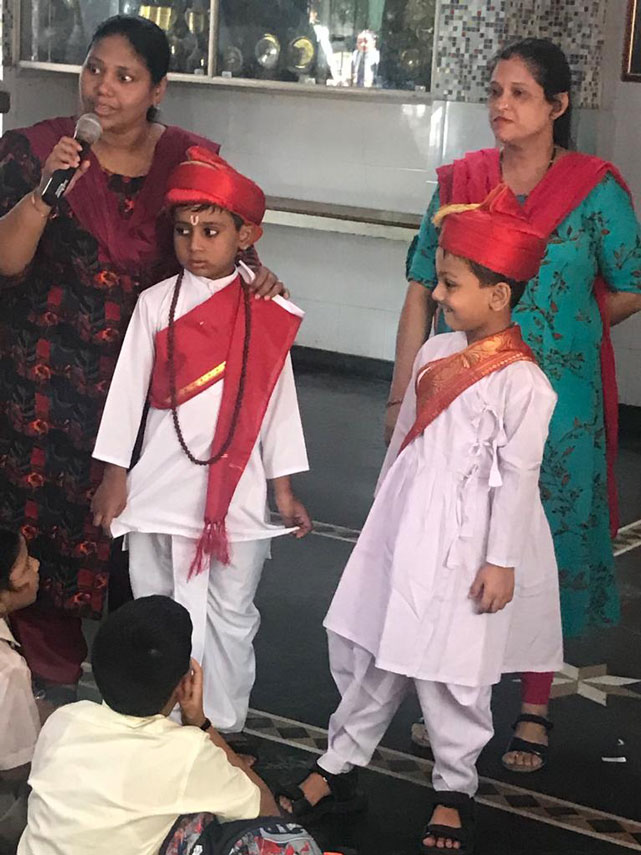